For many years, software architecture was described as the “parts that are hard to change later”. But then microservices showed that if architects build evolvability into the architecture, change becomes easier. This talk, based on my upcoming book, investigates the family of software architectures that support evolutionary change, along with how to build evolvable systems. Understanding how to evolve architecture requires understanding how architectural dimensions interact; I describe how to achieve appropriate coupling between components and services. Incremental change is critical for the mechanics of evolution; I cover how to build engineering and DevOps practices to support continuous change. Uncontrolled evolution leads to undesirable side effects; I cover how fitness functions build protective, testable scaffolding around critical parts to guide the architecture as it evolves.

The software development ecosystem exists in a state of dynamic equilibrium, where any new tool, framework, or technique leads to disruption and the establishment of a new equilibrium. Predictability is impossible when the foundation architects plan against changes constantly in unexpected ways. Instead, prefer evolvability over predictability. This talk illustrates how to achieve evolutionary architectures and how to retrofit existing systems to support better evolution. 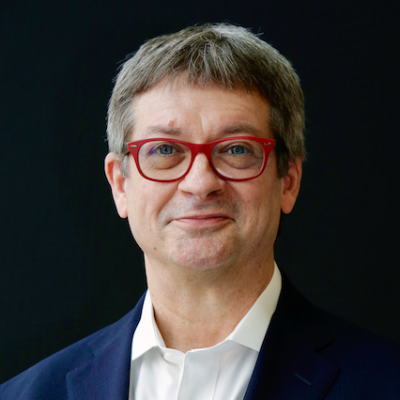 Neal is Director, Software Architect, and Meme Wrangler at ThoughtWorks, a software company and a community of passionate, purpose-led individuals, who thinks disruptively to deliver...