Aidan Miller, Chief Data Officer @DNB, and Lars Erik Fjørtoft, Partner @PWC, presented their personal experiences and learnings in the voyage to the generation of value from data, and the safeguarding of the aforementioned value through GDPR. Fred Richard Elsheim, Head of Group Privacy @DNB, joined Aidan and Lars Erik as special guest for the panel debate on the future of data management.

The Chief Data Officer role, a relatively new position in the C level, has gained huge traction in recent years, permeating many industries. Mainly due to the large potential hidden in data, where many organizations have successfully transformed into a competitive advantage, the CDO wields the sword of change, to create value for both organizations, and most importantly, the users.

“I’m not against sharing my data, as long as I get something in return, in the form of added value to the services I’m consuming,” said Lars Erik Fjørtoft while speaking about the effects of GDPR in industry and society.

Special thanks to Thomas Desborough, Maria Camilla Nørgaard, Elisabeth Kras and everyone that participated in the organization of this event. Ultimately, it is you, the attendants, that made this event a success. Thank you for joining and making this possible.

Farewell, and I leave you with some words of wisdom, courtesy of Fred Richard Elsheim “If you can’t protect it, don’t collect it.” 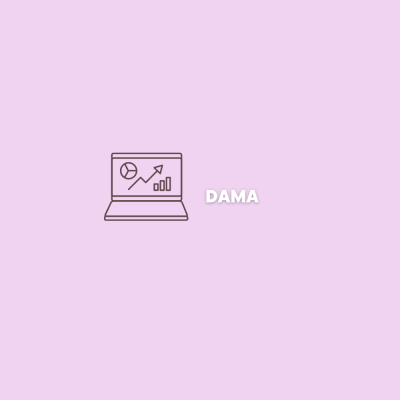